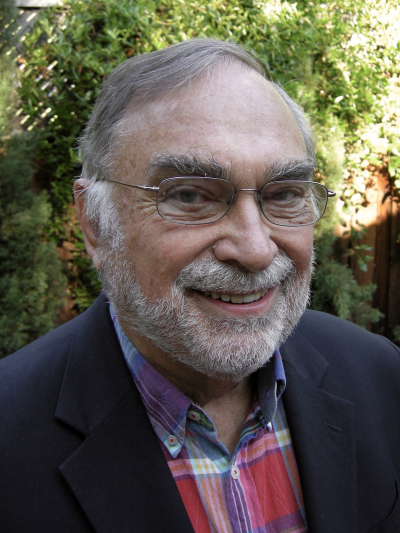 Herbert Anderson is a retired professor of pastoral care living in Sonoma, California.  They moved to Sonoma when his wife, Phyllis Anderson, retired as President of Pacific Lutheran Theological Seminary in Berkeley.  Their son Joel teaches philosophy at Utrecht University in the Netherlands and their daughter Joy is founder and President of a not-for-profit think tank Criterion Institute.  After being a parish pastor in California and a hospital chaplain in New Jersey, Herbert Anderson began his teaching career at Princeton Theological Seminary in the fall of 1969.  He has also taught at Yale Divinity School, Seattle University School of Theology and Ministry, two Lutheran seminaries and the Graduate Theological Union in Berkeley, CA. In addition, Anderson is Professor Emeritus of Pastoral Theology at Catholic Theological Union in Chicago where he taught for 15 years. Anderson was Director of Pastoral Care at St. Mark’s Episcopal Cathedral in Seattle, Washington from 2001-2004.  Anderson is a Lutheran pastor with an ecumenical spirit fostered by working in a variety of contexts.

Anderson is the author or co-author of over 100 articles and 13 books on topics such as death and grief, family living, ritual and narrative, empathy, leaving home and living alone, men’s spirituality, suicide, outpatient care, hospitality, and ‘sense and nonsense in the wisdom of Dr. Seuss’.  His most recent book was co-authored with Karen Speerstra and is entitled The Divine Art of Dying: How to Live Well While Dying.This book was the 2014 Gold Winner from INDIEFAB. It also received the 2015 Gold Winner award and Best of Small Press from the Nautilus Book Award.  A book co-authored with Kenneth Mitchell, All Our Losses, All Our Griefs, is generally regarded as a classic in grief literature. He has co-authored five books on the family life-cycle entitled Leaving Home(also available in a Korean translation), Becoming Married, Regarding Children, Promising Again, and Living Alone. He also co-authored a book with Edward Foley on worship and pastoral care entitled Mighty Stories, Dangerous Rituals.  Essays collected in his honor were published in Mutuality Matters: Family, Faith, and Just Love. For eight years, he was the Editor of Reflective Practice: Formation and Supervision in Ministry.  He is a recipient of numerous awards including the 2015 Lifetime Achievement Award from the International Congress in Pastoral Care and Counseling. Anderson is a nationally and internationally known speaker in the areas of bereavement, family, care of the dying, and pastoral and practical theology.