An update on the PLTS move to downtown Berkeley

Centered in the heart of Berkeley 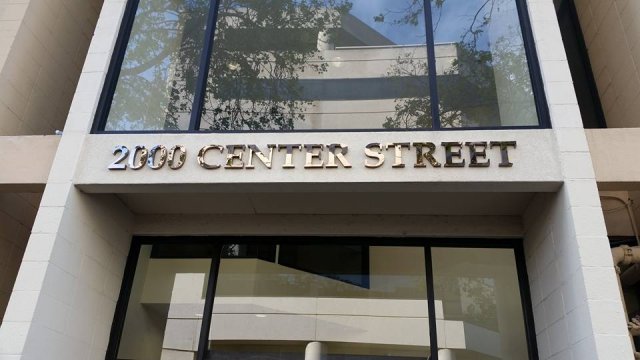 Many seminary constituents are aware that plans are underway to move the Pacific Lutheran Theological Seminary of California Lutheran University campus to downtown Berkeley this summer.  The seminary has been located on the crest of the Berkeley hills since 1950, when two estates were purchased by the California and Pacific Synods of the United Lutheran Church in America to serve as a new venue for the Pacific Theological Seminaries once located in Portland and Seattle.

PLTS “re-opened” in the fall of 1952 under the leadership of President Charles Foelsch who had followed in the footsteps of Lutheran church pioneers James Beasom and John Sawyer.  Over the next 15 years, the seminary grew from 24 to 100 students and added three buildings -- a dormitory, an administrative building and a chapel.  Enrollments waxed and waned over the next 40 years, until a gradual but marked decline in the parent Evangelical Lutheran Church in America was reflected in the number of students who came to PLTS and other ELCA seminaries.

In 2010, PLTS and California Lutheran University began to explore the benefits of merging the seminary with the successful Thousand Oaks-based Lutheran higher education institution. After much planning and consideration, that dream became a reality in 2014.  Since that time, per-student costs continued to rise until it became apparent that a move would make sense financially as well as geographically. PLTS would be able to save on the increasing costs of property maintenance while moving closer to the Graduate Theological Union.

Last summer, a highly suitable property became available on the central downtown block of Berkeley, near the BART station, Berkeley City College, City Hall, Berkeley High School, and the UC Berkeley campus.  The site is 1.2 miles away from the seminary’s housing complex and 0.8 miles from the Graduate Theological Union.

The 11,000-square-foot facility is on the second floor of the four-story office building at 2000 Center Street.  It is large enough to provide adequate classroom, office and auxiliary room space for the successful functioning of the seminary.  Most of the space renovations were completed by April 6 when the seminary took possession of the facility.  However, further renovations, including the addition of furnishings and upgraded electronic connectivity, will be done this spring.

The seminary staff, faculty and students will move to the new campus in June. The official start of operations at PLTS in the heart of Berkeley will be on Aug. 1.

This move will bring about improvements in intra-seminary communication and collaboration. It will allow us to have greater involvement in urban activities and more opportunities for local mission work.  Center Street is the busiest pedestrian corridor in the East Bay.  We believe with all our hearts that this is a move guided and enabled by God’s Holy Spirit and that we will receive rich blessings beyond our expectations.

If you have any questions about the move, you may address them to Brian Stein-Webber, Director of Seminary Relations, at bsteinwebber@plts.edu.